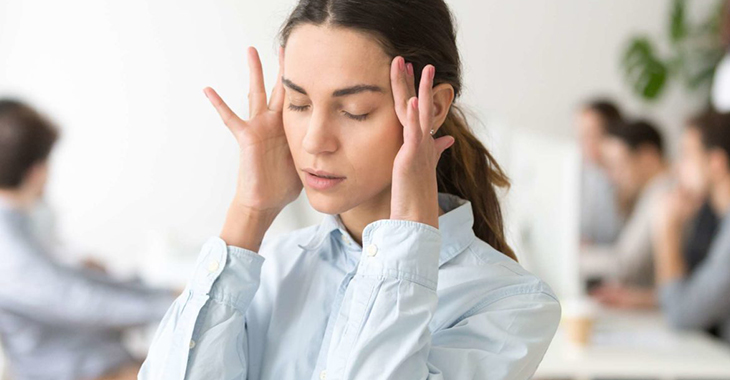 Dizziness is a sudden disruption in your sense of balance and often accompanied by unsteadiness, spinning or general disorientation related to surrounding. It is caused when delicate relationship between the inner ear, eyes and brain is damaged. One may be nauseated, light headed, woozy or likely to faint and it’s often caused by varying conditions or illnesses but in most cases it is often associated with problems of inner ear and hearing loss.

The major types of Dizziness,

Common Cause of Dizziness

How does an ear problem impact the dizziness?

There is always an anatomical connection between one’s balance and hearing in nature. Thus ear is always associated with balance and hearing, thus change in inner ear fluid (cochlea fluid) causes hearing loss, dizziness or other conditions such as tinnitus. Thus a disturbance in blood circulation or fluid pressure on inner ear can trigger dizziness and also on the case of pressure on the nerves that are carrying balance information to the brain.

What is Tinnitus, Vertigo and Meniere’s disease and their connection?

Thus depending on the condition that is causing the problem in the balance of inner ear fluid level will eventually trigger dizziness, tinnitus, conductive hearing loss or vertigo and in prolonged vertigo cases it is Meniere’s disease. These cases should be properly diagnosed and treated and with persistency in order to keep balance.

Other causes of Dizziness:

Without any connection to the function of the Inner ear, they are generally categorized into two types of dizziness.